On this page you can read more about the Netherlands and the benefits of living and working there.

Facts about the Netherlands

The Netherlands is located in Western Europe, on the North Sea. On the east side we find neighbouring Germany and to the south of the Netherlands lies Belgium. The good working conditions and attractive terms of employment attract hundreds of thousands of workers from other parts of Europe every year. The Netherlands has one of the lowest unemployment rates in the world. This means that only a small part of the labour force is available for a (different) job.

Other facts about the Netherlands 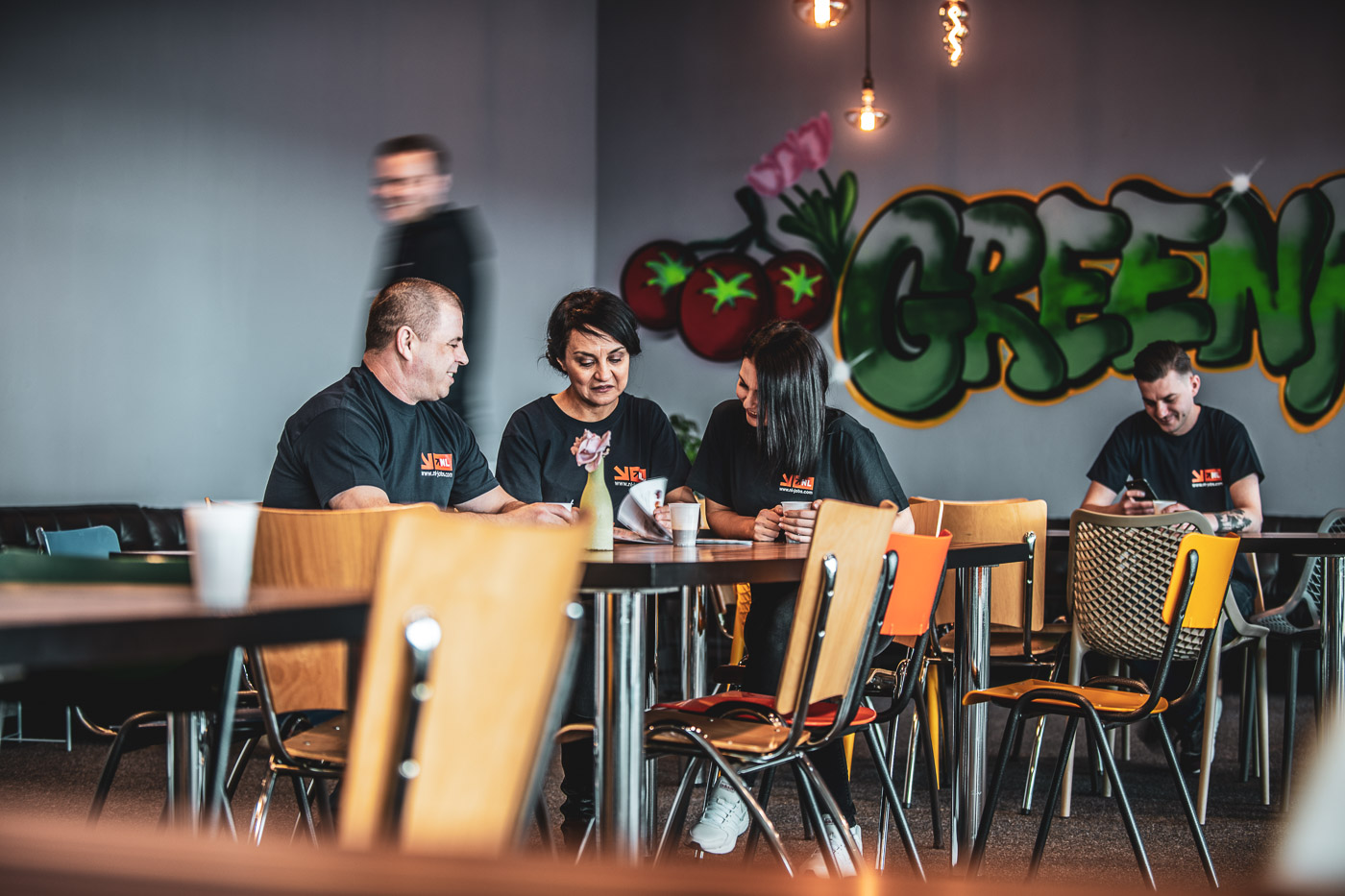 Working in the Netherlands

One third of the national income in the Netherlands is generated from exports. In the Netherlands there are many companies that make products. Agriculture, horticulture and mechanics are essential to the country. The logistics sector then ensures that all these products are distributed all over the world. In these sectors, but also in the packaging industry, a lot of employees are employed. NL Jobs cooperates with some of the large and progressive companies. Structurally, this enables us to offer interesting jobs for the short and long term!

Some advantages of working in the Netherlands

To live and work in the Netherlands, it is nice to be well supervised. In the Netherlands there are all kinds of laws / obligations and rules. NL Jobs will help you to ensure that the right papers are signed. We will find you a nice job and can even arrange a place to live for you. Read more about what NL Jobs can do for you.

Do you want to work with your wife or husband and are you looking for Netherlands jobs for couples? That won’t be any problem, because finding employment for couples also falls within the possibilities of NL Jobs. We even encourage it! Both (groups of) friends and familymembers are welcome. We think that being driven is a much more valuable asset than someone’s age, sex or experience. If you are positive, motivated and willing to stay for a while, NL Jobs can always guide you to a job offer. Furthermore, it is also not mandatory to have a degree to work in one of our jobs., because there NL Jobs also offer unqualified Netherlands jobs. You simply have to be motivated, hardworking and friendly to fulfil one of these positions!

We hope to welcome you soon in the Netherlands!

The Netherlands - Place to be

The Netherlands is a small country located in the Western part of Europe. It is home to over 17 million people, from countless nationalities. The Netherlands is known for it's tall residents, typical traditions and good working/living conditions. Amsterdam (capital), Rotterdam, The Hague and even smaller cities like Leiden and Volendam are worth visiting. All of these cities are located within one hour travel distance from us! Yearly 20 million tourists visit this little country next to the Northsea. NL Jobs gives you the opportunity to both work and experience all the highlights the Netherlands has to offer. Let's cooperate!